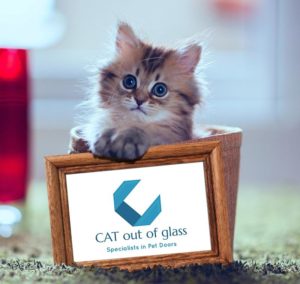 Cat Out of Glass 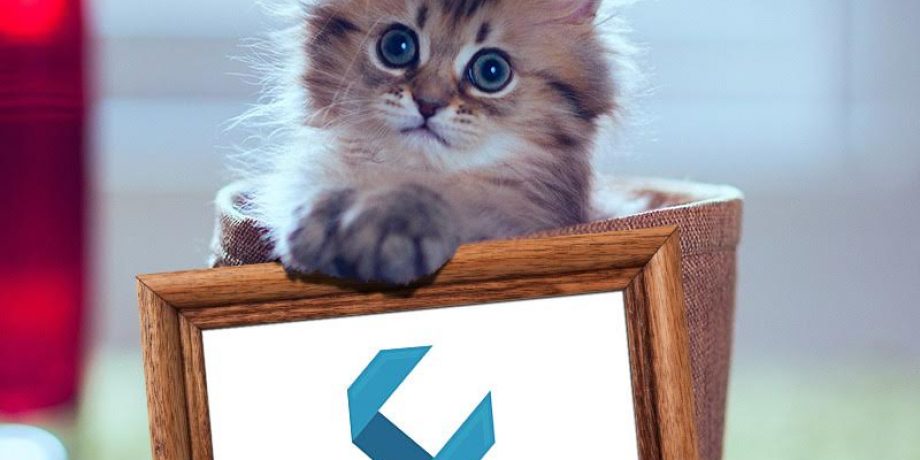 The importance of using the correct batteries for your cat flap.

One frustrating aspect of being a cat flap fitter is the fact that microchip cat flaps always come `batteries not included`. This makes it harder to demonstrate the cat flap functionality once fitted if the cat owner does not have the correct batteries. This was, of course, never a problem with the installation of the classic cat flap in the pre microchip cat flap era.

Before attending any cat flap fitting appointment I always ensure that the issue of batteries is addressed. With the rise of the app connectivity cat flaps, it is more important than ever to obtain the correct batteries for your microchip cat flap before it is fitted whether it be in glass, timber or brick.

I have read reviews and comments from certain cat owners once they have had their cat flap fitted. They will bemoan the fact that they have gone on holiday and the cat was locked out in their absence due to the microchip cat flap running out of batteries. As a cat flap fitter who on a daily basis fits multiple microchip cat flaps, I feel I am qualified to sate this is not the fault of the cat flap itself or its manufacturer’s, it is not the fault of the cat flap fitter, its certainly not the helpless cat’s fault either, the responsibility lies solely on the cat owner.

As all microchip cat flaps are not created equally I only recommend a Sureflap product due to their robustness, durability, length of the warranty, excellent customer service, patent of technology and value for money.  For the purpose of the rest of this blog, I will only be discussing sure flap microchip products.

Sureflap recommends that you to use high-quality alkaline batteries that will give a more consistent source of power for optimal performance. This rules out rechargeable batteries and zinc batteries.

The mistake some cat owners make is to purchase 36 batteries for £1 and use them in the microchip cat flap. This becomes counter-intuitive because they will need to regularly change the batteries due to their lack of consistent power.

The Surflap Microchip Pet Door and app-controlled Microchip Pet door connect works with 4 x C Batteries. You should be spending about £5 on decent alkaline C batteries.

I hear your cry, but rechargeables are better for the environment`, or `it is not fair I have to buy more expensive batteries`. I am a cat flap fitter, not the cat flap manufacturer so this is out of my control. I feel it’s vital that you as a cat owner who has spent so much money on the catflap and it’s fitting don’t fall on the final hurdle as it will affect the cats welfare and the reason you had the cat flap fitted in the first place.

How to know if the batteries on my microchip cat flap need changing?

Often I`m asked how long will batteries last before they need changing? It’s almost impossible to know it could be weeks or month much depends on the number of cats using the device the frequency of usage and any intruders trying to enter your home. However as a rule of thumb the better the brand the longer they will last. I urge you to have a spare set in the event of them running low.

The app-controlled cat flaps and pet doors are great they will give you a notification on your mobile device when it’s time to change batteries.

The Sureflap Microchip Cat flap gives you hints that it is running low, in that the red light will flash if running low. Or the mechanism will flick up and down slowly without any cats being nearby. Please refer to your manual for further information.

Hope this assists you in making a decision on where to fit a cat flap for cat flap installation into glass and double glazing don’t hesitate to contact us.

Cat Out of Glass

Cat out of Glass are specialists in pet doors, dog doors, and cat flap fitting. Serving the South of England and beyond, we’re experts installers for glass and double glazing. 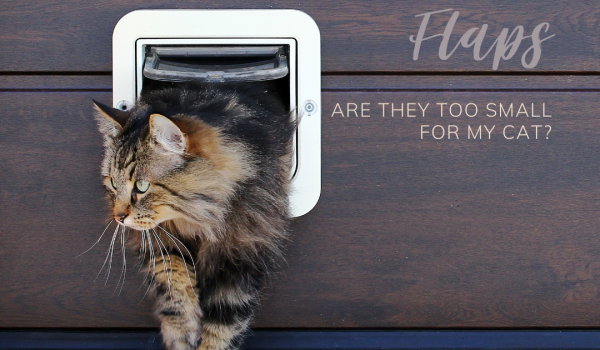 No, A Microchip Cat Flap is Not Too Small for Your Kitty! 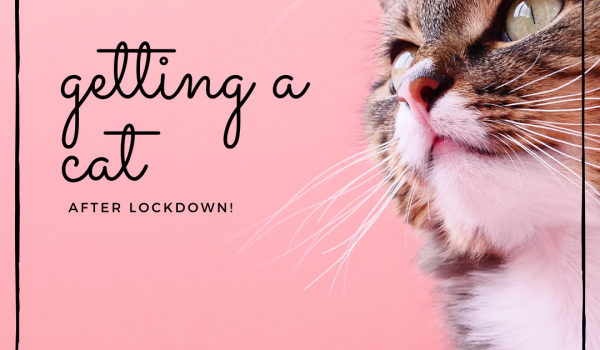